One of the challenges of forest management is accounting for the full range of management objectives on a single landscape. Two major objectives are implementing fuel treatments for wildfire mitigation and maintaining habitat for endangered species, such as the California spotted owl (Strix occidentalis occidentalis). A 2015 study by Lindsay Chiono, Danny Fry, Brandon Collins, and Scott Stephens aimed to determine the relationship between fuel treatments, wildfire, and California spotted owl habitat across 55,398 ha (136,891 acres) in the central Sierra Nevada.

Burn probability (the likelihood that a pixel will burn given a single ignition in the study area, a.k.a "fire risk") and conditional flame length (the probability-weighted flame length given that a fire occurs, a.k.a "fire hazard") were modeled using fire behavior modeling software with an array of treatment types, treatment locations, and fuel loads (the mass of combustible materials available for a fire to burn).

Results from the study are summarized in the table below. Overall, treatment reduced landscape burn probability by approximately 50% (average across high and low fuel loadings).

Treatments reduced average landscape conditional flame length from 3.6 m to 2.5-2.7 m when compared to the no treatment scenario.

The results of this study demonstrate that fuel treatments can alter fire risk and hazard in both treated and non-treated areas across a landscape. Treating across all land designations (Scenario 3) provided the greatest treatment effectiveness by allowing for maximum focus on high-fire hazard areas; this likely contributed to the greater reductions in burn probability under this scenario. However, even in scenarios where treatment placement was limited by land designation or ownership, treatments led to reduced burn probability and conditional flame length across nearly the entire landscape.

Any questions about the study should be sent to Dr. Brandon Collins, bcollins@berkeley.edu. 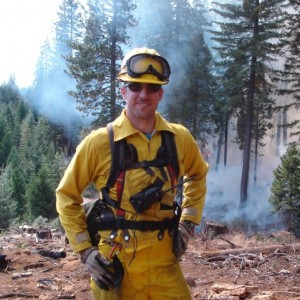 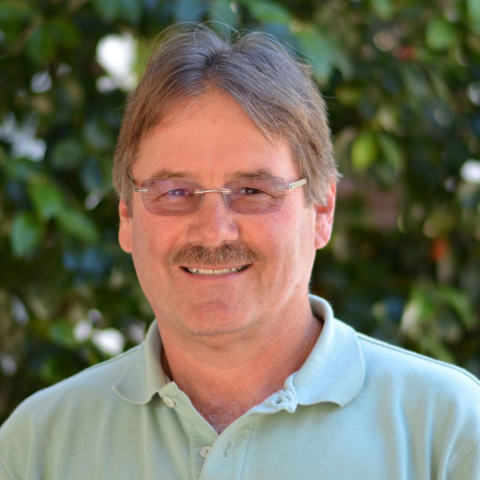