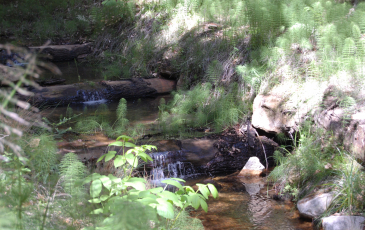 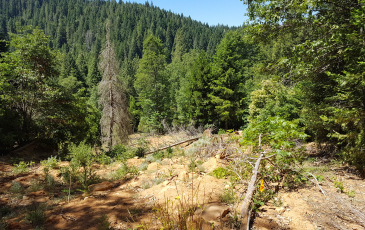 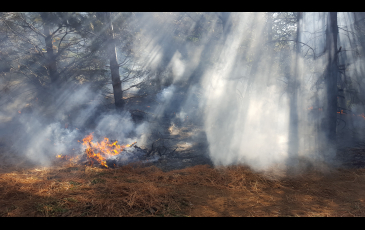 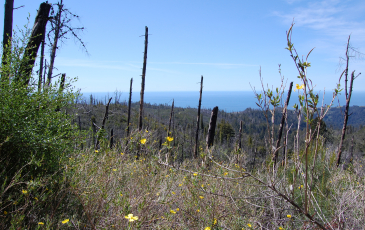 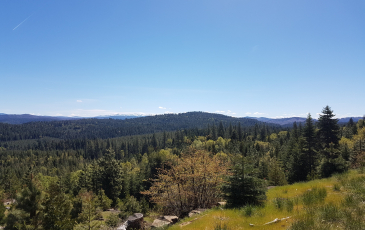 November 14, 2018
President Trump took to Twitter to blame bad forest management. Gov. Jerry Brown pointed to climate change. Their arguments about the cause of disastrous wildfires roaring across the state have turned a California catastrophe into the latest political cudgel in the ongoing slugfest between Washington and Sacramento. Both leaders are in a sense promoting their political agendas. In Trump’s case, that is an attack on environmental regulations. In Brown’s, it is a call to arms to slow global warming. But as is often the case with political rhetoric, reality is far more complicated.

Despite fire after fire, Paradise continued to boom — until California's worst wildfire hit

November 13, 2018
When Greg Bolin arrived in Paradise in 1967, the Sierra Nevada foothill town was too small to require traffic lights.  It felt unplanned and slightly spontaneous. Rustic wood-sided cabins sprouted up along winding, often narrow, roads — the kind of place you could live in for decades and still not know all its secrets.