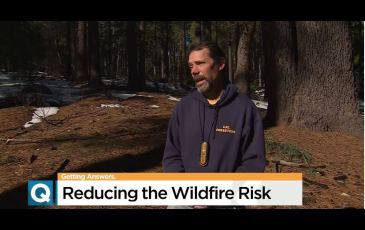 Experts Weigh In On Biden Administration’s $50B Wildfire Crisis Plan

January 20, 2022
Berkeley Forests Co-Director Rob York speaks with CBS 13 about a  $50 billion plan to more than double the use of controlled fires and mechanical thinning to reduce trees and other vegetation. 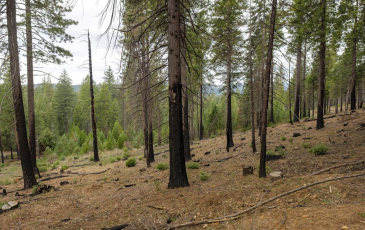 Just what is a ‘resilient’ forest, anyway?

January 20, 2022
What does a 'resilient' forest look like in California's Sierra Nevada? A lot fewer trees than we're used to, according to a study of frequent-fire forests conducted by UC Davis, Berkeley Forests and UC Cooperative Extension. 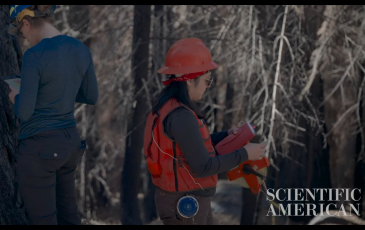 December 15, 2021
UC Berkeley researchers Alexis Bernal and Linnea Hardlund are featured in a powerful documentary short from Scientific American about the effects of the Castle Fire on giant sequoia in California. 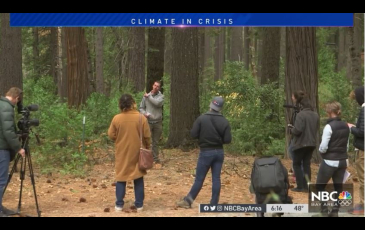 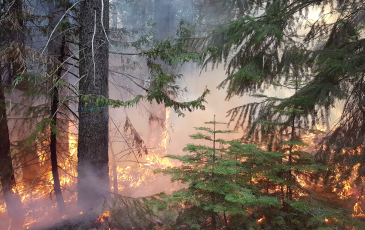 The Impacts of the KNP Complex Fires on Whitaker's Forest

October 26, 2021
A post-burn update from Berkeley Forests that details the impacts to Whitaker's Forest from the KNP Complex Fire,  which passed through the property in mid-October. 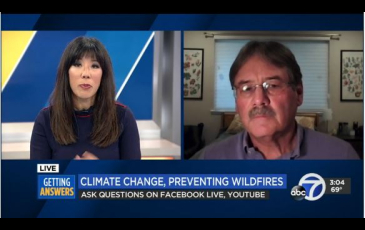 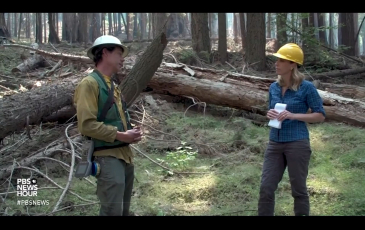